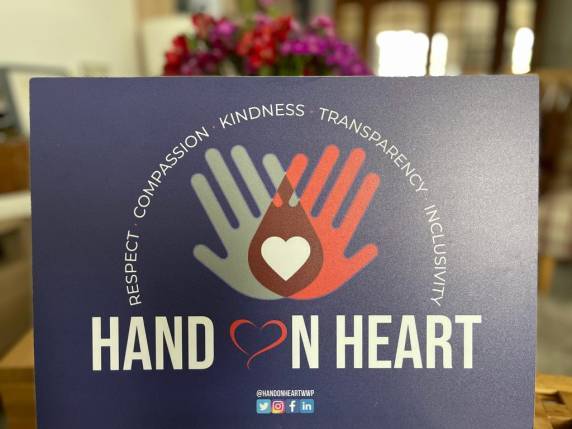 Hand on Heart was established in 2007 to serve rough sleepers, vulnerable groups and the disadvantaged by providing lunch parcels in West London. Since 2019, the organisation has evolved and now provides essential items and vital services to vulnerable groups across England. This includes providing winter warmer and summer essential packs to the homeless, stationery-filled backpacks to disadvantaged children and assisting partner charity organisations. Hand on Heart are supported by Beta Charitable Trust and a host of volunteer families and individuals.

For a fairer society where the vulnerable find stability, rough sleepers are able to maintain their dignity, the most excluded feel included in society, and where homelessness is eradicated.

Hand on Heart relies on the hard work of over 200 dedicated volunteers providing essential goods and services to those that are homeless, disadvantaged or vulnerable across the UK. It encourages families to get involved and include their children to raise awareness helping through charity. 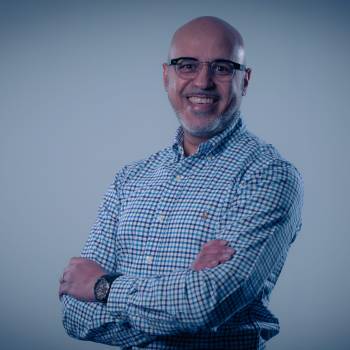 Afzal Pradhan is an Information Officer by profession. In his spare time he is a devoted volunteer and has taken part in six major UK events including the London Olympics. In 2019, he volunteered at the Cricket World Cup and was awarded the British Empire Medal in the Queens New Year’s Honours List. His passion for volunteering has led him to co-found Hand on Heart in 2007 where he is a Trustee. Afzal is also a Director for HoH undertaking roles including development, operations and logistics for each campaign.

Kumail Merali is an optometrist by profession. He started working with HoH in January 2020. His role will include procurement of supplies and support on distribution. 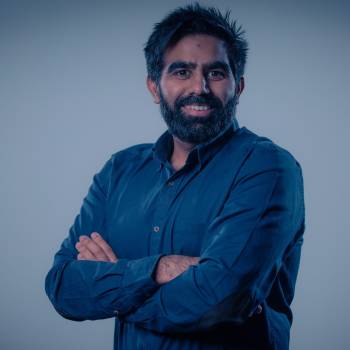 Riyaz Husein Dhalla is a solicitor by profession. He has a passion for charitable works and is excited to be a trustee for Hand on Heart. He started working with HoH in January 2020. His role will include fundraising, grant applications and support on all legal matters. 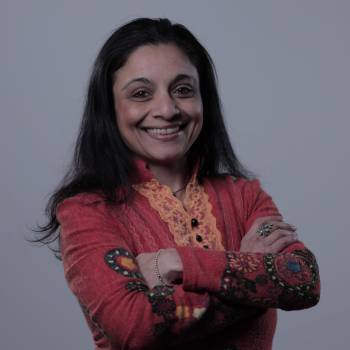 Administration and IT Assistant by profession. Asifa is part of Hand on Heart’s Management Team and is responsible for planning campaigns and works closely to enhance volunteers engagement and experience during projects. 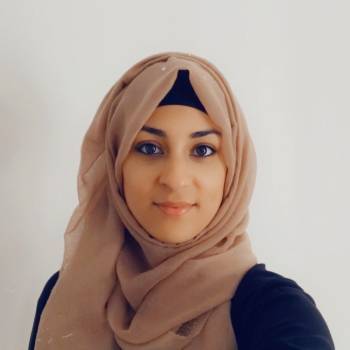 Madiha is an experienced charity professional with over ten years of experience in the International Development and Humanitarian relief sector. Madiha has worked on multiple international as well as UK based poverty relief programmes and helps provide strategic direction to Hand on Heart. 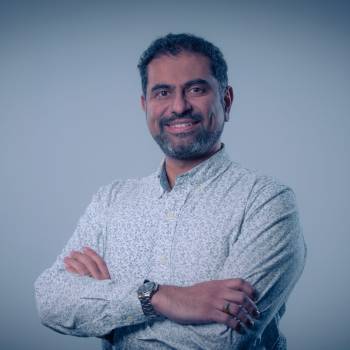 Mahmood Raza Jessa is a confident, highly motivated and conscientious CXO/Board Member, a graduate of Management Science with a Masters Degree in Finance & Investment and an Executive MBA in Entrepreneurship. A well-educated Management professional with over 20 years of experience, working both in the UK and UAE. Acknowledged throughout his career as a service-centric, process-driven leader committed to leading and inspiring those he works with. Having started working with HoH in October 2019, his role as an advisor will be to assist HoH into delivering to the highest standards. 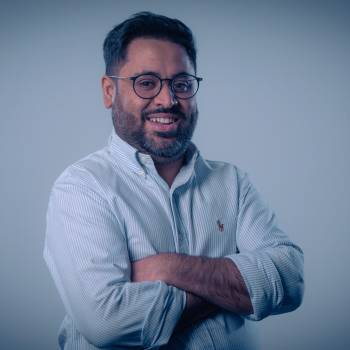 Murtaza Merali is a chartered accountant by profession. He has been helping with HoH projects from 2019 and excited to continue helping the charity grow and reach out to even more people. 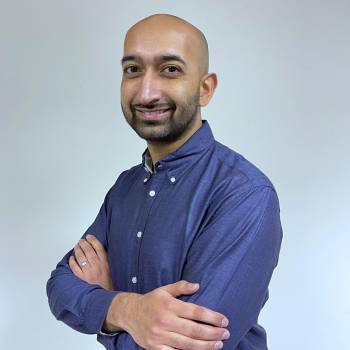 Zahid Khimji is a cyber security strategist and is passionate about supporting humanitarian endeavours. For HoH, he focuses on public relations and creating awareness of the projects delivered. 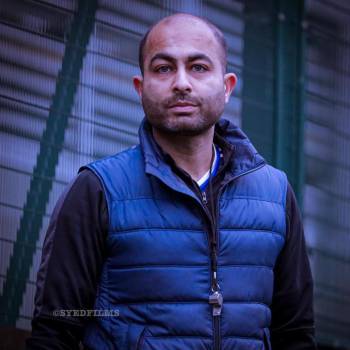 Dr. Sadik Merali. While living in central London, it gave him a close-up perspective to the difficulties encountered by the homeless. The cause of HoH is close to his heart and he has been involved from its inception. He brings his knowledge of primary care to find ways to help the homeless with medical care. 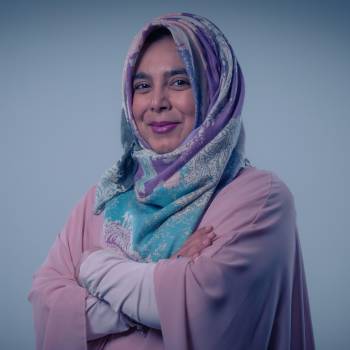 Sukaina is a Sign Language Communicator and has been part of Hand of Heart for a number of years. She is responsible for a multitude of tasks including developing the Local Area projects which HoH undertake and working closely with local Food Bank charities.
Sukaina also assists with the smooth running of projects as well as managing stock inventory supplies and recycling. 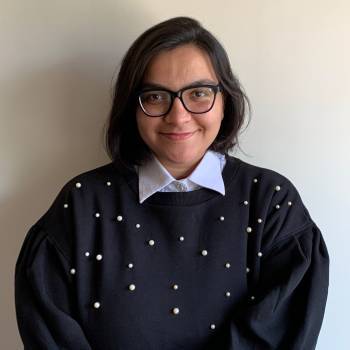 Fatima Husain is professionally associated with Human Resources, Finance and Marketing. She is a self-taught graphic designer and video editor with over 9 years of experience and is currently volunteering with multiple charities. Fatima started working with HoH in September 2020. Her role and responsibilities will focus on social media strategy, media communications and content creation. She also manages and maintains the HoH Website. 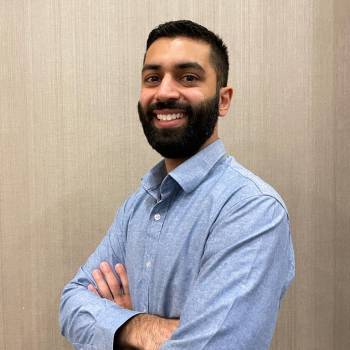 Dawood joined the Hand on Heart family in December 2020. A strong and effective communicator and innovative thinker, he heads up HoH’s Community Outreach Taskforce. He is charged with elevating HoH’s profile and raising awareness of our mission, vision and goals through implementing exciting fundraising methodologies while increasing community engagement and propagating HoH’s message. 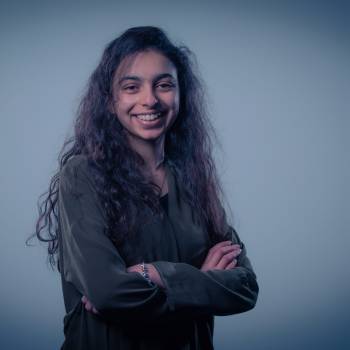 Sara is a student preparing for her GCSEs and has been involved with Hand on Heart, since the age of 6 months. She has covered a variety of roles, including preparing essential packs during outreach drives. Sara’s involvement has led her to inspire parents and have their children take part in campaigns and ultimately raise awareness of homelessness in our society.